For the last six season, UIM MotoSurf WorldCup has been the most innovative and growing powerboating discipline spreading the racing action of ultra-light carbon fibre surfboards all around the world.

The series up until now focused on pertrol powered surfboards and despite the lowest emission impact of very compact direct fuel injection engines, the series always seeked for alternative solutions. To 2021 racing campaign, the Championship introduced MotoSurf Electric Challenge – the first and only fully electric powered discipline in powerboating world. Compact and environmentally friendly solution of highly efficient electric surfboards brings the only real green electric racing discipline seen across the Championships.

On-going innovative intentions of the MotoSurf WorldCup lead to another addition into the Championship – e-foil racing. The Electric section of the motorized surfing world cup now sums two categories. The e-Foil Masters, as the Promoters named the race, saw its premiere at the closing stage of the MotoSurf WorldCup in Zadar, Croatia, dated on 1st – 3rd October. Exhibition race welcomed 7 racers from 4 countries racing on boards from 4 different manufacturers that competed in time-attack sessions on a specially designed race course. The race was divided into free practices, timed sessions and timed races which determined the overall winner. When Ale Rivas and Jaroslav Kafka – voices of the championship – announced the Electric section, the crowd could see MotoSurf Electric Challenge on the MotoSurf race track while flying surfers raced against the time just a couple of meters away. Eventually, it was the Czech Team skier and MotoSkate electric skateboarder Jan Skorepa who dominated the race. Slovenian Domen Sitar finished right behind in 2nd and his compatriot Simon Ogrinec closed the top three.

The e-Foil masters completed a successful event and the whole series is now about to be implemented into the MotoSurf WorldCup racing weekend. 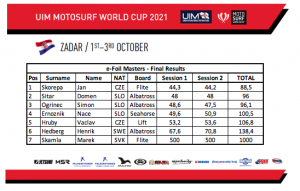 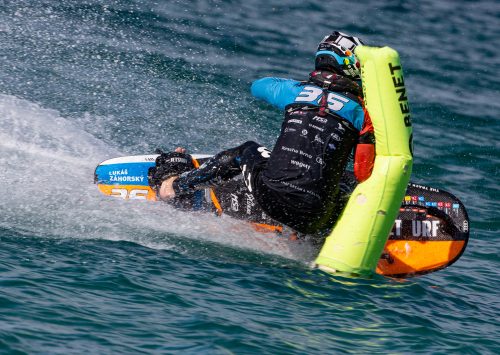 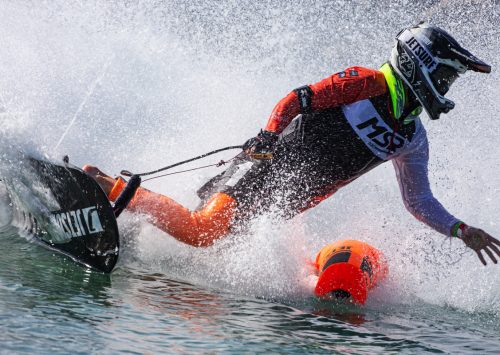 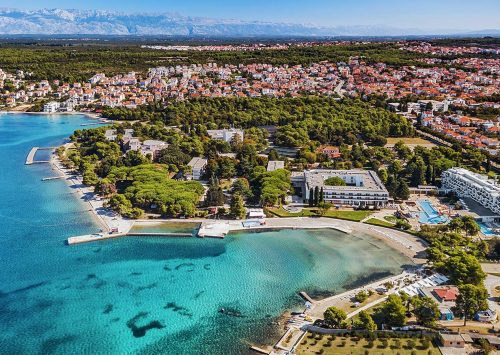 UIM MotoSurf WorldCup concluded the first day of action in Zadar, Croatia. At the beautiful Falkensteiner facility, 98 riders from 12 countries all over the world broke record in attendance at the world’s ultimate motorized surfboards...