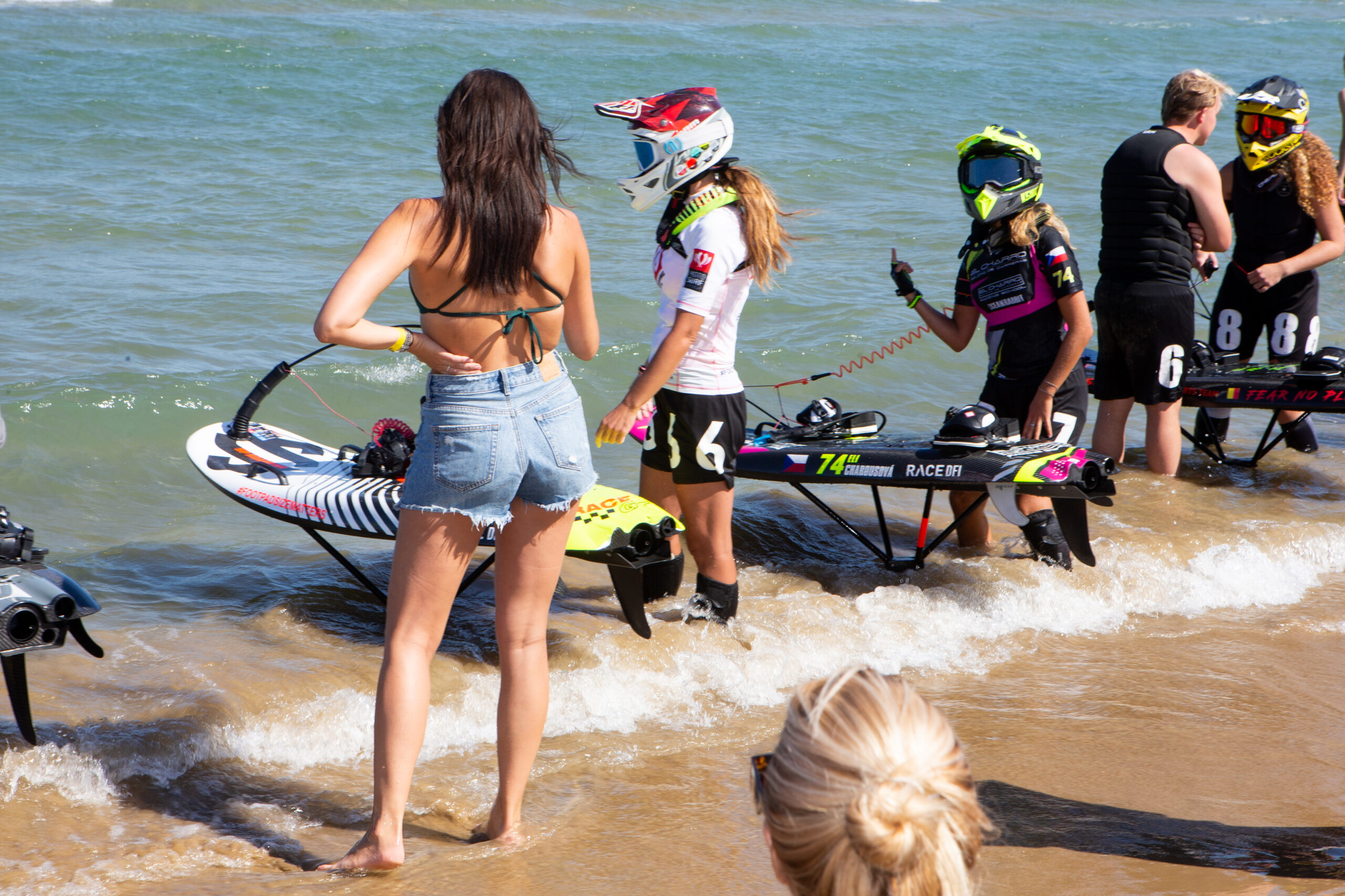 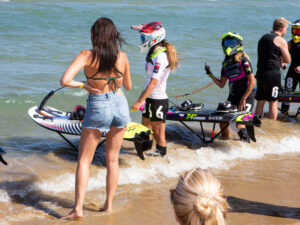 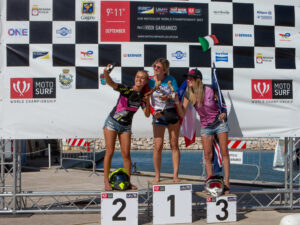 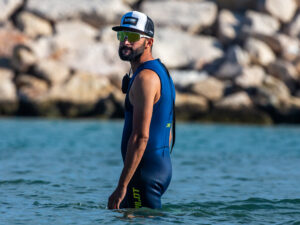 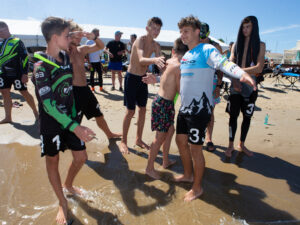 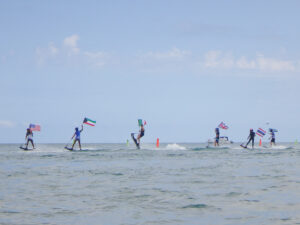 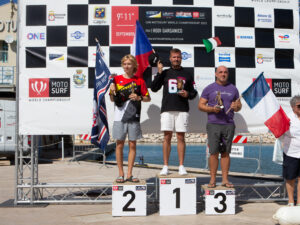 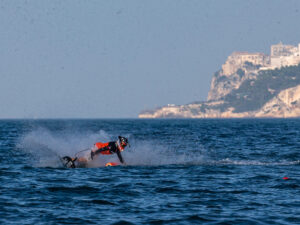 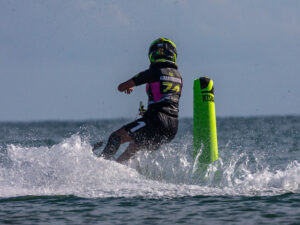 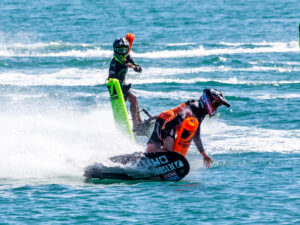 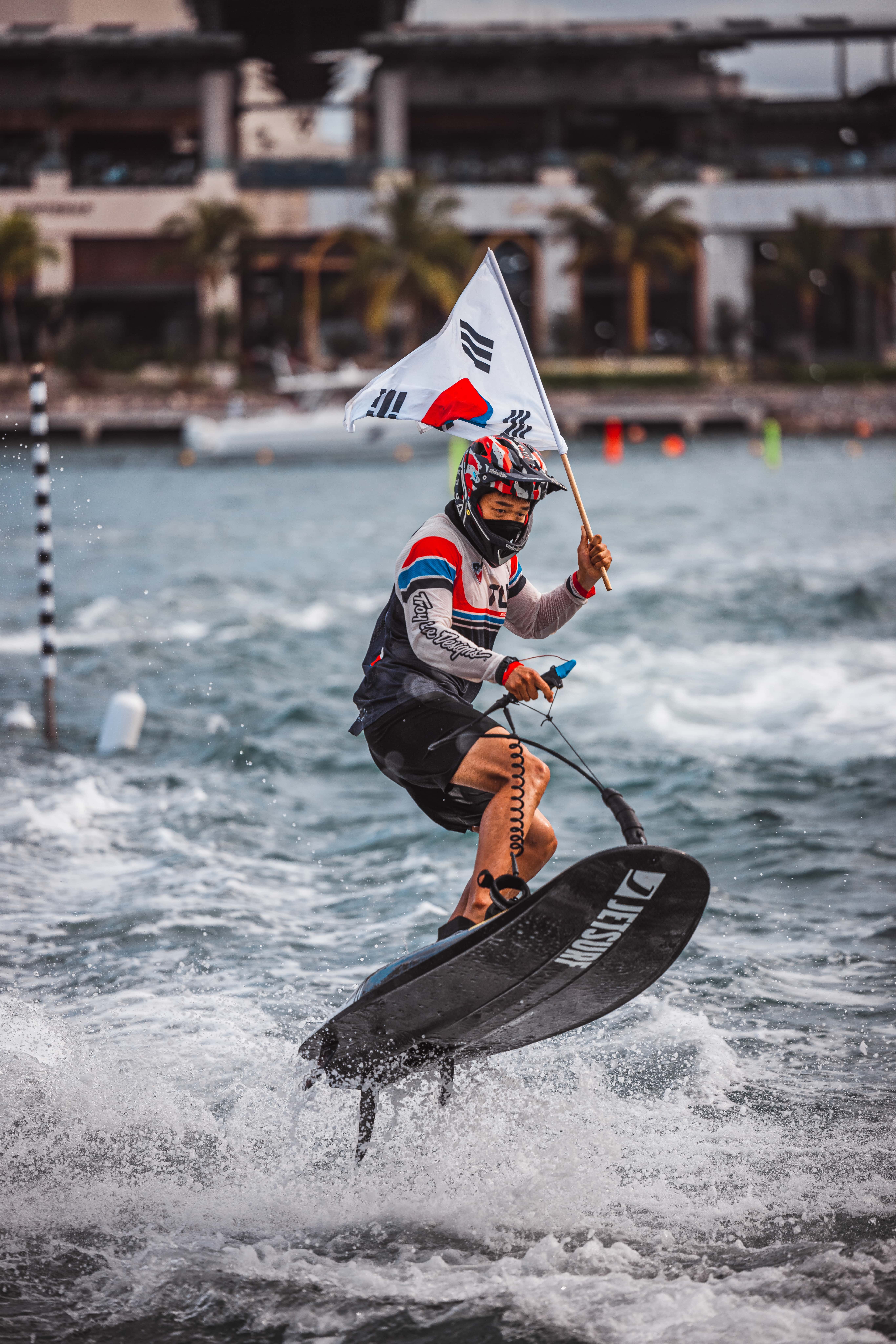 MotoSurf is the fastest growing, most affordable and safest powerboat discipline in the World.

MotoSurf racing is known for its environmental friendly approach thanks to advanced technologies used in the motorized surfboards. The combustion engines categories race craft are designed according to latest technologies and the main manufacturer in the championship – JetSurf – is even CE and EPA certified and is officially classified as least emission personal water craft.

Established in 1922, the Union Internationale Motonautique (UIM) is the world governing body for all Powerboating activities including Aquabike.
It is fully recognized by the International Olympic Committee (IOC) and is a member of the Association of the IOC Recognized International Sports Federations (ARISF) and of SportAccord. The UIM has 63 affiliated National Federations.                .

The main disciplines of the UIM are :

In the quest of increasing media exposure, improvement of financial independence, and geographic growth, the UIM has contracted promoters dealing with the flagship classes of its different racing disciplines such as Offshore, F1 and F2 Circuit, and Aquabike Class Pro
As the Internationally recognized authority for world power boating, the UIM is charged with protecting and building the future of the Sport on behalf of its national federations and competitors and is responsible for creating a safe, accessible, unified and thriving world renowned sport.

Highly competitive, fascinating, intensely challenging, risky and entertaining, Powerboat Racing is the ultimate adrenalin rush and regarded as one of the most spectacular and exciting sports in the world.

Geographical growth, environmental issues, financial pressures and the quest for media exposure continue to increase the complexities of the organization’s role as it delivers governance and change.

In 2017, supported by the emergence of independent promoters across all five continents, the UIM has increased its global influence and organizes 157 races worldwide.