He broughts a jet surf in may 2016 and fells in love with the sport, since then traveled to Spain to meets World Cup team for official MSWC testing,
Then moved on to him first MSWC race in Frejus France and comes in at 29th.
Also sets a Guinness World record for the most 360 turns in one minute. ( for a TV show in the uk) 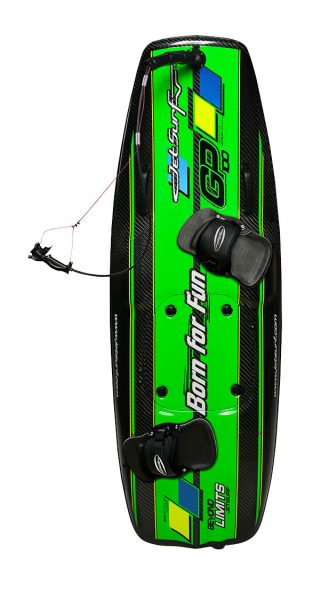